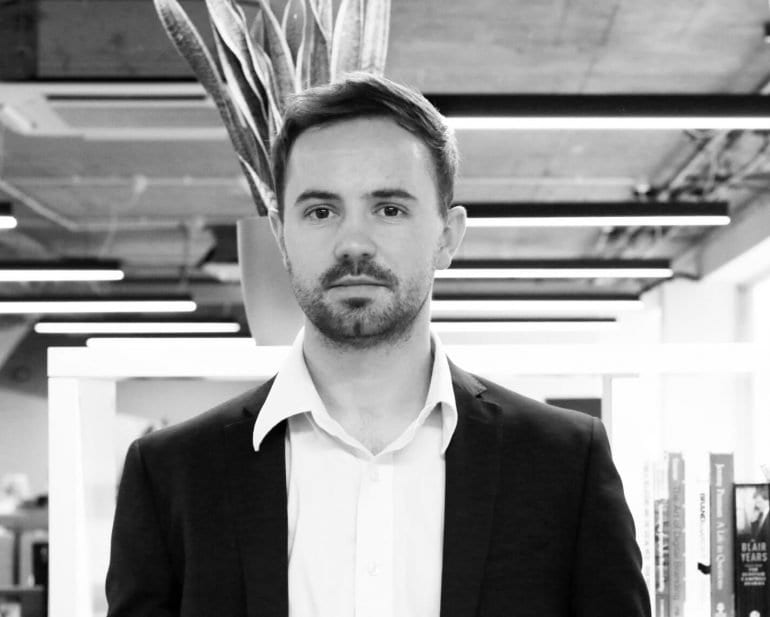 The lost parliament? Analysing the 2017-19 session

Depending on your politics, the Prime Minister’s decision to shut down parliament from the 9th September until the 14th October is either a coup d’etat to thwart opponents of a no-deal Brexit or a natural end to the most unusual and most unproductive parliamentary session in history.

What makes the 2017-19 session unusual is its length – typically, parliamentary sessions last for one year.

This parliamentary session has now overtaken the 296 sitting days in the 2010-12 session, previously the longest since the Civil War – so that measures could be passed to mitigate the financial crisis. In this session, MPs have amassed over 300 sitting days over 3 years in the Commons chamber, debating for well over 3000 hours. This was always likely, to permit the large volumes of Brexit legislation needed to be passed into law.

As a result – the common narrative has been to portray the parliamentary session as being dominated by Brexit at the expense of other, vital domestic legislation. Or that no domestic legislation has been passed whatsoever. In 2018, the Liaison Committee of senior cross-party MP’s warned Theresa May that the Brexit process was “sucking the life” out of her government and forcing vital domestic business off the government’s timetable.

However, an analysis of Bills given Royal Assent in 2017-19 shows that of the 66 Bills passed during this Parliament, only 9% have been Brexit related.

In fact, more Bills have been passed by Parliament which concern Northern Ireland, as a result of having no executive in place in the province. If all of the Brexit, Northern Ireland and Finance Bills which have been passed are collated, this still amounts to only 27% of the total legislation passed during 2017-19. Even without the legislative challenges of Brexit, the Coalition government only managed to pass 60 Bills during its first two years between 2010-12.

Why then do MPs feel that this session has been a waste?

There are several explanations. Firstly, many MPs point to the Brexit related Bills which have yet to be passed, but which have dragged on for nearly 3 years.

For example the Trade Bill began its life in March 2017, and is currently languishing in the report stage in the House of Lords, and highly likely to be dropped in the new parliamentary session. This Bill took nearly 8 months to pass from the Commons to the Lords. The average time for a Bill to pass both houses is one year.

The second lies in some of the Bills brought forward by the Government. The last two years have seen laws passed which are fairly niche and tinker round the edges of existing policy – such as the Smart Meters Act, the Southgate Cemetery Act or the Air Travel Organisers’ Licensing Act. As the Institute for Government has identified, this session has been notable for its lack of “big-ticket items” of big constitutional significance, or bills relating to public service reform.

A more compelling reason reason may simply be the sheer number of Bills which have been introduced during this Parliamentary session, at 313. This is 115 more than the next highest session in the previous five years.

However, MPs should also take pride in some of the scant, but vital domestic legislative successes of the previous 3 years.

In November 2018, MPs introduced the Mental Health Units (Use of Force) Act 2018, to ensure any use of force in relation to people in mental health units is appropriate. The Assaults on Emergency Workers (Offences) Act 2018, was also passed last year to introduce heavier penalties for people who abuse emergency workers, and the Tenant Fees Bill was passed early this year, to give more rights to the growing population of tenants in England.

The Prime Minister has stated that parliament will return with a Queen’s Speech and a new legislative programme and enact some of the measures announced in the scarcely-noticed Spending Round, but with a General Election seeming inevitable it remains to be seen if that programme will ever see the light of day.

What is certain, however, is with recession fears building and policy vacuums in crucial areas such as social care, health funding and housing, we can little afford another parliament paralysed by Brexit.

Sadly, with our exit from Europe still far from resolved and the polls in an almost constant state of flux, it’s hard to predict whether this lost parliament is an anomaly or a sign of things to come.