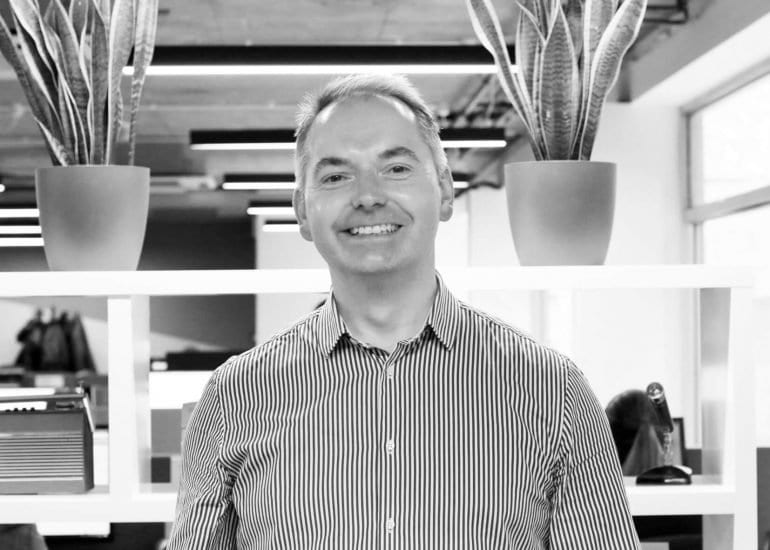 The ‘Green Rush’ has seen huge increases in cannabis investment. The total market cap of the top 100 cannabis stocks now exceeds $80bn. Investment has now spread to the UK following the relaxation of laws on medicinal and recreational use across Europe. with estimates of a medicinal market size reaching $200bn a year over the next decade.

The regulatory landscape was utterly different ten years ago, with cannabis production and consumption illegal in almost every country. Ironically, the UK has been the biggest exporter and producer of medicinal cannabis for a number of years.

We now have a regulatory ‘chess board’ where there are a few white spaces with clearly defined legal markets– in some US states, in Canada and several other countries – but most investors have to negotiate a map with lots of grey squares, even in the same jurisdictions.

So how should investors and companies approach these regulatory grey zones? We have six key recommendations:

In the UK we have what could be called CLINO – Cannabis Legalisation In Name Only. A key legal blocker has been removed but the enabling conditions for prescribing in the NHS have not been created.

Although Home Secretary, Sajid Javid, legalised the use of medicinal cannabis in November 2018 –  following public uproar at the case of Alfie Dingley (a seven year old boy whose epilepsy was greatly helped by medicinal cannabis) – few patients have successfully managed to obtain a prescription, and even fewer have actually accessed medical cannabis.

Laws can change but often these changes lead to little real world change because the institutional environment is not supportive.

The issues with very limited access to cannabis in the UK can in part be attributed to loose guidelines, written in only three months between the announcement and coming into force. This has meant that doctors in the UK are reluctant to prescribe cannabis on the NHS. NICE will release new guidelines towards the end of 2019, which should help doctors make more informed decisions around cannabis prescription.

The decades-long illegality of cannabis – including cannabis research – has meant that the evidence base for cannabis is small compared to pharmaceuticals or supplements based on other ingredients. However, it is still substantial, though most studies have been done in the last ten years.

Evidence-based policy making has been a best practice mantra in governments across the world for the last two decades. But the evidence in question should not be restricted to the pharmaceutical gold standard of huge clinical trials.

There is a huge gap between what clinicians, and what patients, who have been self-medicating for years through a process of trial and error, know.  Individuals’ knowledge and experience should not be dismissed as merely anecdotal. Companies, investors and advocates need to shift the evidence debate in cannabis to help bring medicinal products to market and to create access in the most efficient ways.