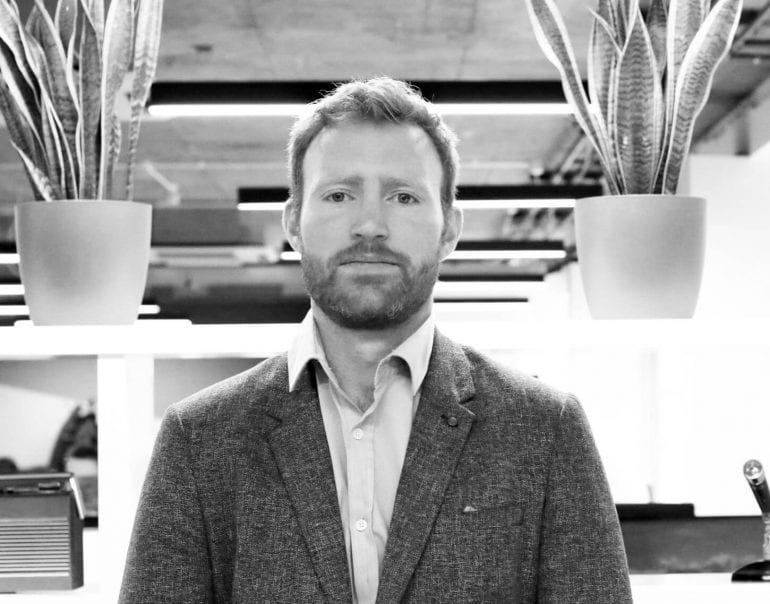 Private Equity investment in Pharma – why is the UK bucking the global trend?

In recent years we’ve become used to claims that the impasse of Brexit is drying up investment in UK life sciences. The argument also goes that global investment by pharmaceuticals in R&D – predicted to grow to $181 billion by 2022 – will instead flow to other countries.

There is evidence that can support this theory but if you scrape below the surface and look at investment by private equity into life sciences the picture looks quite different. The figures actually suggest that the amount of deals per month in the pharmaceutical industry globally has been steadily declining since 2016.

Dabbling in the pharmaceutical industry

The Financial Times recently pointed to BridgeBio – a biotech company with a focus on genetics – going public and securing a lucrative payday for its private equity backer KKR as an example of how private equity as a sector is overcoming their “fear” of dabbling in the pharmaceutical industry. We would dispute that there ever was such a fear as prequin data shows that the number of Private Equity deals into pharma globally peaked in 2014 and has steadily declined every year since.

We know that Private equity are sitting on an unprecedented amount of capital – recently estimated as high as $2.5tn The assumption is that these reserves are fuelling new investments in growth capital – usually a minority stake in mature companies – which is leading them to pharmaceuticals like a moth to a flame.

This is evidenced by a movement from certain private equity houses to adopt the practices of venture capital firms – who have enjoyed huge success from funding early stage biotech – and devise new structures to help them reap rewards from the health sector.

However, the proportion of deals globally is plummeting, with the UK one of the only territories whose interest in pharma and life sciences investments has remained consistent, albeit at a low base.  This data, acquired by onefourzero, (see graph) also indicates that the number of deals across all healthcare (not just life sciences) is down almost 30% globally and in the rest of Europe.

So why is the UK bucking the trend? Difficult to pin point why there is such a dramatic difference vs the rest of the world but a combination of factors could be at play including the traditional strengths of the UK business and health ecosystem; such as low corporation tax, access to the talent of world leading universities and the benefits of a large, integrated national health system in conducting research.

More recent developments may also be an important factor. Whilst Brexit is causing ripples of uncertainty in the health sector – especially with regard to supply chain and continued access to R&D funding and the specialised workforce required – perversely it has also been a positive for the life sciences sector.

For instance, the threat of the UK losing its competitive advantage in clinical research has focused minds and has served as a catalyst to ensure the key stakeholders in government and the NHS are coordinated and prioritising how to support commercial research activity with the National Institute for Health Research (NIHR) playing a particularly important role.

Despite Brexit, UK is attractive to companies

All of which indicates that despite Brexit uncertainty, the UK is an attractive environment for a wide range of companies to develop and grow. If you combine this with a wider perspective of the investor landscape, it is not a surprise that private equity investment in life sciences in the UK is remaining steady. The consumer market is struggling and this is likely to be another reason why investment remains in industries that are not strongly influenced by elasticity of demand might benefit from a growing and ageing population. Health products would fit this profile, as would the funeral market and tech enabled business services – an over-used term, but stable and robust in terms of investment potential.

Thorough due diligence is crucial

Private Equity should as standard undertake thorough political, regulatory and digital due diligence of the sector that an entity operates in. This is even more crucial when investing in pharmaceuticals, diagnostics and medtech due to the complexity, timelines and risk associated with developing new innovations, challenges in achieving market access and managing corporate risk and reputational issues.

Having the confidence in the company’s ability to manage these risks should also extend post-acquisition and private equity should be asking questions about the quality of ongoing support the company is receiving both from internal teams and external consultants.