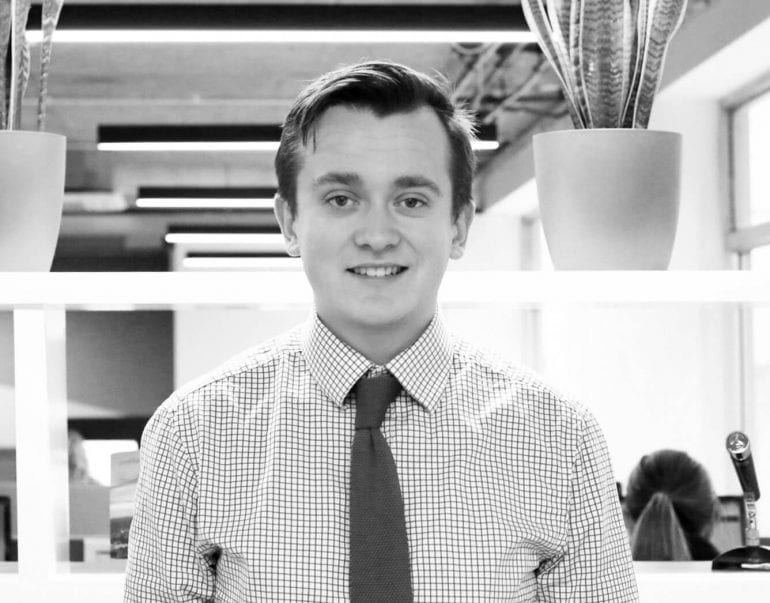 When he’s not testing the rulebook on parliamentary procedure, preparing the country for that inevitable no-deal Brexit, or out on the yet-to-be-declared campaign trail, Boris Johnson likes to tread the line between audacious policy announcements and drafting bullish content for the papers.

Back in July Johnson wrote an Op-Ed, citing his hero Winston Churchill and his “Black Dog”, claiming that the answer to the country’s mental health challenges was straight and honest hard work. This, he claimed, would boost the country’s productivity and reduce its mental health difficulties.

He may or may not be right, but mental health is becoming a bigger and better-recognised subject in our public discourse. This was recognised in the NHS Long-Term Plan as it committed to funding mental health services with an additional £2.3 billion per year.

However, if Boris Johnson is serious about improving the country’s mental health, he should avoid broad and generic rhetoric and start with the following:

Mental health support for students in schools is lacking in substance. Despite increases in the number of disorders present in our student population, there aren’t enough staff to provide fit and effective services, and teachers aren’t trained to fill the gap. One in eight (12.8%) 5-19 year olds have a mental health disorder. The number of 5-15 year olds who suffer from an emotional disorder now stands at 5.8% in comparison to 3.9% in 2004. Yet there are terrible difficulties with waiting times (it was recently reported that 1 in 5 children were rejected from mental health services in Scotland). The challenge faced across the UK is huge but not insurmountable. Given the right attention at the national level, progress is there to be made.

While the government takes its time to act, other parliamentary champions are trying to tackle these issues. Norman Lamb, former mental health minister, is proposing the introduction of a mental health charter for universities. This could be an affordable and effective measure to raise standards across the higher education sector, and its by no means a complicated intervention. The government could adopt similar policies to improve the situation without having to take a state-interventionist approach.

NHS staff don’t just provide care, they often require it themselves too. Recent NHS Digital data shows that the NHS is losing 348,028 working days due to anxiety, stress and depression in just one month. It’s no surprise when staff are stretched, working long hours and have little time for rest. In this case at least, Boris Johnson is wrong – working harder is not the answer. Tackle this and the government could resolve a whole array of difficulties across the NHS, including easing tensions on the workforce, productivity in the health sector, and quality of care for patients.

If the Johnson government wants a reputation for dealing with the real issues that ordinary people care about – healthcare, policing and education to name a few – the above should be critical challenges to meeting the government’s healthcare targets.