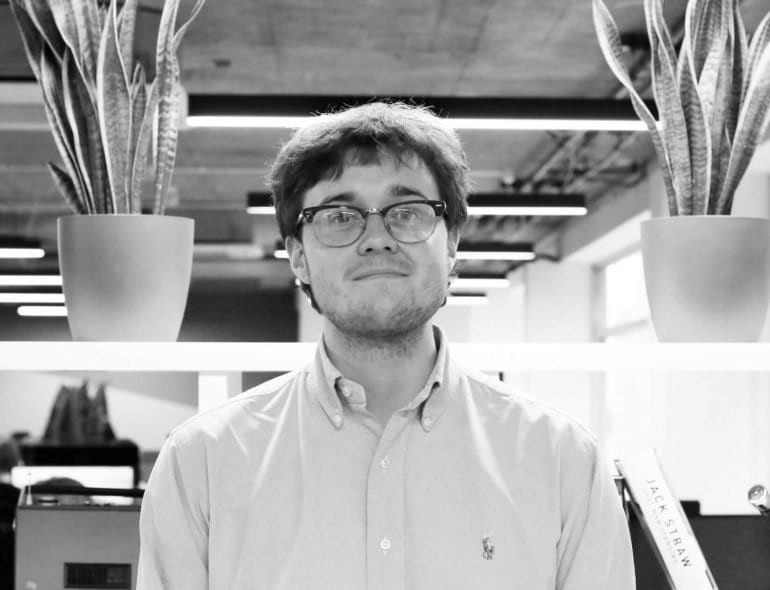 Since parliament voted for a December 12 election, Labour has made some progress in the polls – with the party now polling at 29% (it stood at 24% immediately before the election was called). However, Corbyn still finds his party trailing Boris Johnson’s by around a dozen points. The party’s hopes now rest on it’s radical manifesto, but will this be enough to close the gap?

A manifesto of “hope”?

Corbyn has so far struggled to cut through in the election campaign. The first leaders TV debate, which the party hoped would shift the dial, failed to produce the sought after “Corbyn effect”.

Corbyn’s strategists are now placing their hopes on the party’s manifesto. Launched at an event in Birmingham, the manifesto entitled “It’s Time For Real Change”, eclipses the party’s radical plans from the last general election in 2017 with almost double the scale of additional taxation and borrowing.

The party’s great hope is that plans for tax rises, nationalisation, boosts to the minimum wage and huge investment in public services will be gratefully received by a country they diagnose as desperate for radical change.

The party has also brought climate action to the forefront of this election, and with the pledges of free broadband and an end to university tuition fees, they hope to rally youth vote as they did in 2017.

However, as the 2017 general election showed, the youth vote alone will not do the job. For the party to make inroads in this election they would need to rebuild its 2017 voting coalition through its policy programme, whilst rallying the majority of the remain vote – the later of which looks rather unlikely at present.

During this election, Labour has concentrated its campaign on domestic policy rather than on the issue that Boris Johnson cites as his reason for calling an election, Brexit.

The party hopes to focus voters’ attention away from the issue over which the party is bitterly divided – instead focusing on what is traditionally its strongest ground, the NHS.

In the early days of the campaign, Labour has ramped up its message that under a Johnson premiership the NHS would be “on the table”. Indeed, Corbyn’s line that the “NHS is not for sale” is becoming as well versed as the party’s unofficial slogan of “For The Many Not The Few”.

In what could be a major boost for Labour, Ipsos MORI has recorded a large jump in the public’s concern regarding the NHS and public services in general over recent weeks. The NHS is now ahead of Brexit as a key concern, with 60% of voters citing the issue, in comparison to 56% of voters who identified Brexit as the key issue.

The party will be hoping that its radical policy programme can enthuse voters, dominate the news agenda and in turn keep Brexit in the background throughout the remainder of the campaign.

At this point of the election campaign in 2017 Corbyn trailed Theresa May by 20% in the polls. Following the launch of the party’s manifesto, this gap started to close – the “Corbyn effect” was very much in evidence.

When analysing voting motivation in 2017, those that voted Labour frequently cited the party’s manifesto and policies (28%). The Labour leader was also the third most commonly cited reason for voting Labour, with younger people particularly likely to have backed the party.

Why then is the party continuing to struggle in the polls? The answer may lie in Corbyn himself. With conventional wisdom stating that a man with such negative personal ratings, and who is not trusted on the economy, cannot win a British general election. However, these are certainly not normal times…

In 2017, Labour’s radical policy platform, and Corbyn himself appeared fresh to British voters. Whilst the dynamics of the British electoral system may see Labour make further ground in the polls yet, this campaign has shown little evidence that the 2017 surge could happen again.

Labour’s policies, whilst still radical, are more of a known quantity and voters appear to be signalling that they do not see Mr Corbyn as a Prime Minister in waiting.

Two years ago the party confounded everyone with a late surge in support; it may be harder to replicate this time around.