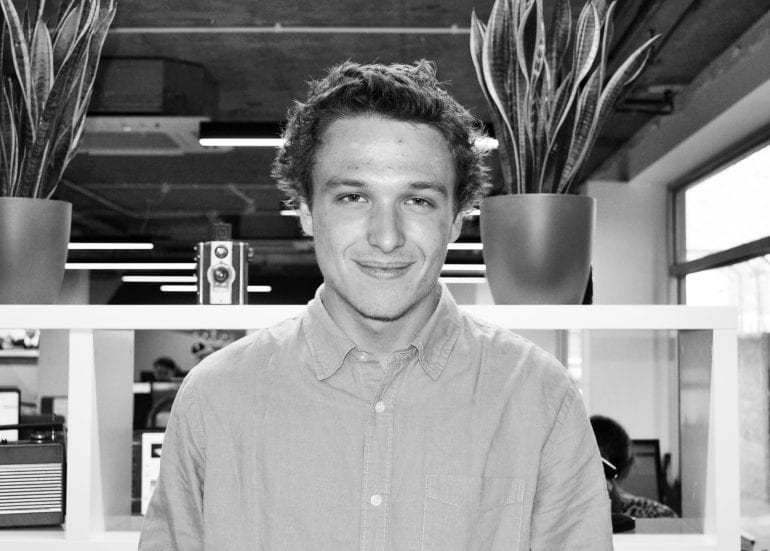 Brexit makes understanding devolution in England more important than ever

Most discourse on Brexit and the future of the UK looks at how it could impact Scotland, Wales, and Northern Ireland. England is often overlooked in such analyses. Yet the UK’s departure from the EU will have significant fiscal, policy, and political impacts for the largest, most populous UK nation.

Devolution in England has been sporadic, to say the least. A total of 12 deals were agreed between government and regional authorities between 2014 and 2017 – but no further agreements have materialised in the intervening two years.

Expect then to see the devolution process renewed as Prime Minister Boris Johnson attempts to fulfil the Leave campaign’s promise of taking back control.  While the May Government ended up being subsumed by Brexit, recent announcements from Downing Street suggest devolution is firmly back on the agenda. “It is time that we gave you the proper ability to run things your way,” Johnson told Northern business leaders and politicians at a speech in Rotherham, promising “London–style” powers for the North.

What “proper ability” looks like for other regions is less clear. England’s existing devolution settlement is characterised by an assortment of deals that give varying levels of funding and policy–making power. This imbalance has fostered political and institutional fragmentation. Some Metro Mayors have become increasingly vocal in their demand for more powers, while other areas that do not currently have any devolution deal – most notably Yorkshire – have put forward proposals for the substantial decentralisation of powers. The contestation of devolution by political actors has barely registered with the wider public, though.

The fiscal environment for devolution in England is equally as uncertain. Details on the Shared Prosperity Fund announced by the Government have yet to be fleshed out – in particular, the mechanisms through which money will be distributed. Meanwhile, the Stronger Towns Fund will give £1 billion to towns across England between now and 2026. However, this total does not match current levels of EU spending, nor offset the worst effects of austerity. Even tax devolution will not be a panacea in itself to long–standing revenue shortfalls.

How policy–makers reconcile these funding issues against the Government’s self–proclaimed devolution drive is unknown. Nevertheless, devolution in England is very much here to stay. We work with many firms that operate within its nascent fiscal and political frameworks. Using GKI’s extensive knowledge of policy, political, and regulatory trends, we can help investors address risks and identify business opportunities at a local, regional or national level.